Have You Been Injured At Work?
Do you think you need a workers comp attorney? 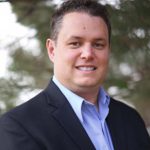 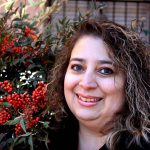