We offer a FREE initial consultation. For more on how to hire an attorney, read our workers compensation blog >> 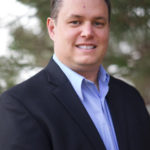 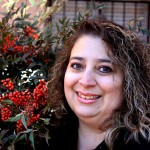 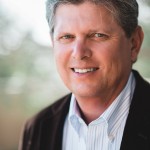