I’ve been hurt at work. What do I do?

In general, you must give your employer or supervisor written notice within 15 days after you know that your job injury is connected to your job. If your injury, or some other cause beyond your control, prevents you from giving notice within 15 days, the period may be extended to 60 days.

The WCA has a standard Notice of Accident form that employers are required to post and provide for employees to use. The written notice requirement is waived when an employer already has actual knowledge of an injury. That typically occurs when an employer, supervisor or foreman witnesses the actual accident.

Find out how to file a claim for a workplace injury or illness.

Recent years have brought some legislative changes for New Mexico Workers Comp Law. One of the updates reported in the Albuquerque Business journal is good news for business owners. The cost of Worker’s Comp premiums has come down through a combined effort on the part of insurers, employers and medical providers.

According to the Office of Superintendent of Insurance, costs could drop by an average of 9 percent in 2017, marking the second year in a row New Mexico businesses will see an average drop in the pure premium portion — the portion of the premium employers pay insurers to cover claims costs for job-related injuries and death.

Governor Martinez Signed Senate Bill 155. This bill, sponsored by Senator Jacob Candelaria tries to clarify worker’s entitlement to disability benefits when an employee refuses to return to work after an injury.

The new law would also allow for fines of up to $10,000 against employers who terminate workers for pre-textual reasons in order to avoid payment of benefits to the worker, or as retaliation against the worker for simply seeking benefits.

The Albuquerque Journal reviews Bill 155 here. The sponsor of the bill, Senator Jacob Candelaria is quoted saying. “It’s commonsense,” he said of the changes. “It’s not about political party or ideology.” The bill was designed to protect employers from misconduct on behalf of an employee after they have returned from workers comp leave. 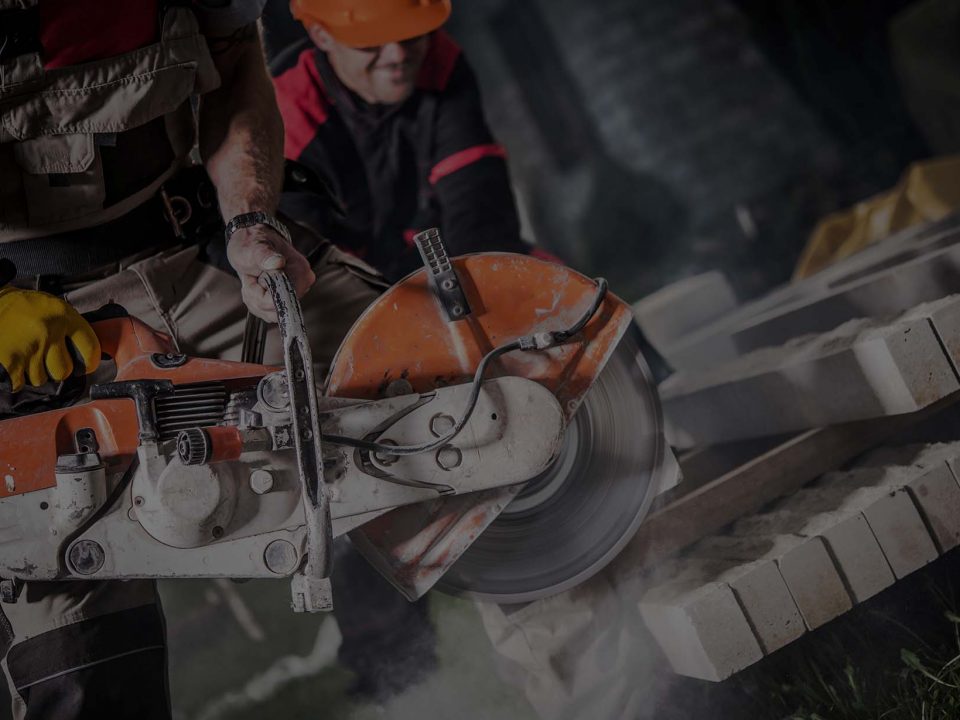 I’ve been hurt at work. What do I do? 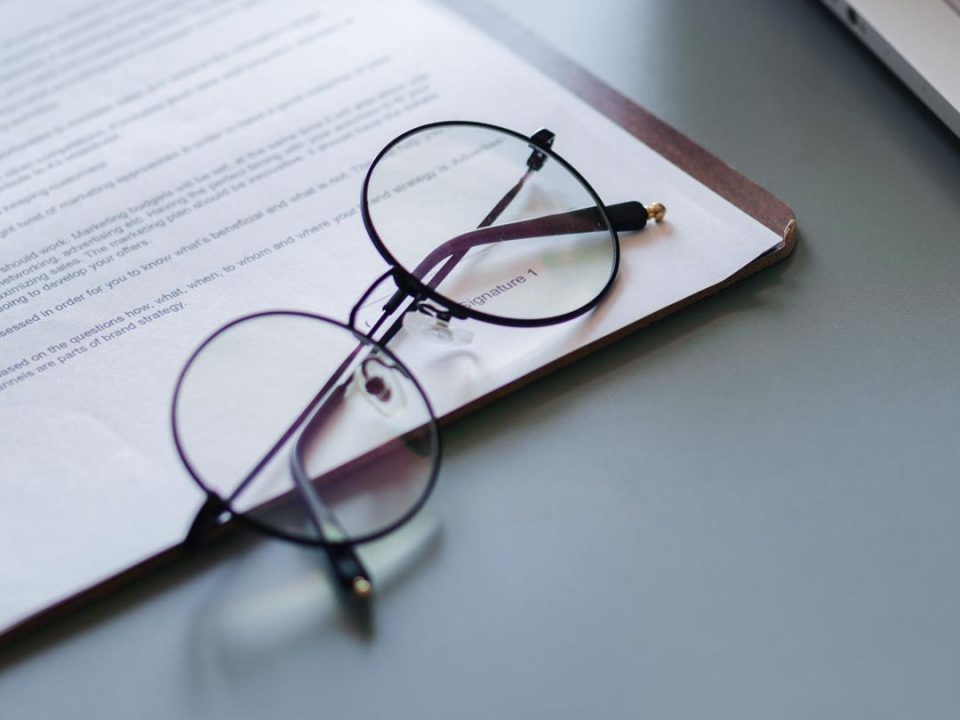 When do you know that you need an attorney? 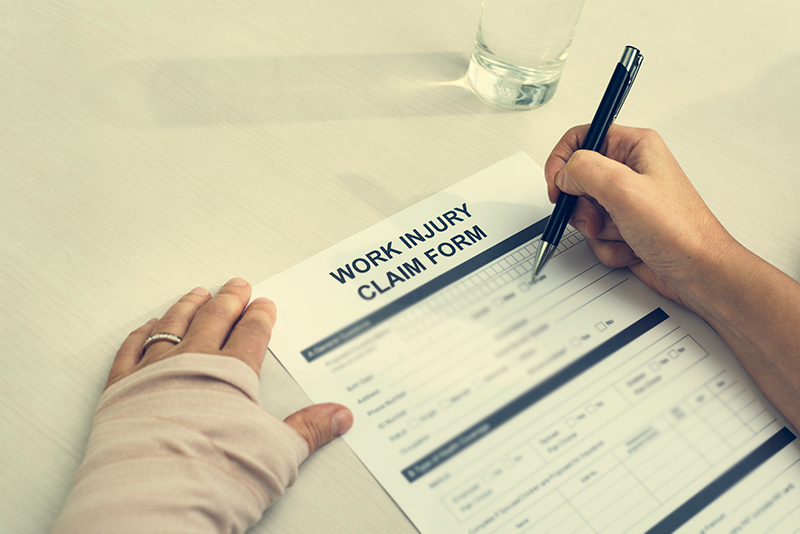 Filing a claim with the NM Workers Compensation Administration?